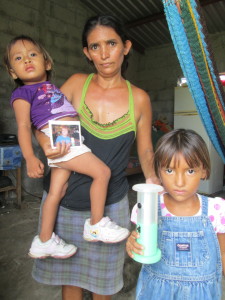 The summer of 2015 presented a great opportunity to learn about Honduras culture and people.  Part of the world’s 1.3 billion people effected by limited electricity reside in Honduras.   Preston’s math teacher, Ryan Martine, is a regular visitor to Honduras, he and his family have served many summers alongside the Honduran people.   After learning that the Honduran people often have prolonged periods without electricity or simply cannot afford to use the available electricity, we found a home for our next five prepared lanterns!   Preston students packaged five lanterns, surrounded with good wishes and a few books and handed the box to Ryan.  Ryan spent time in Honduras and was able to distribute the lanterns to different families.  Ryan returned to the United States with pictures and heart filled stories.  Preston students were moved that their lanterns had made a difference and desired further communication.  They have wrote letters in both Spanish and English and a new box will be sent!  We look forward to overcoming language and time zone barriers to further our relationship and to improve the lanterns based on their experiences while authentically merging philanthropy and engineering!

Partner With Us! Engineering Brightness Guatemala 18

OtterCares and OtterBox are on a mission to inspire...
Read More 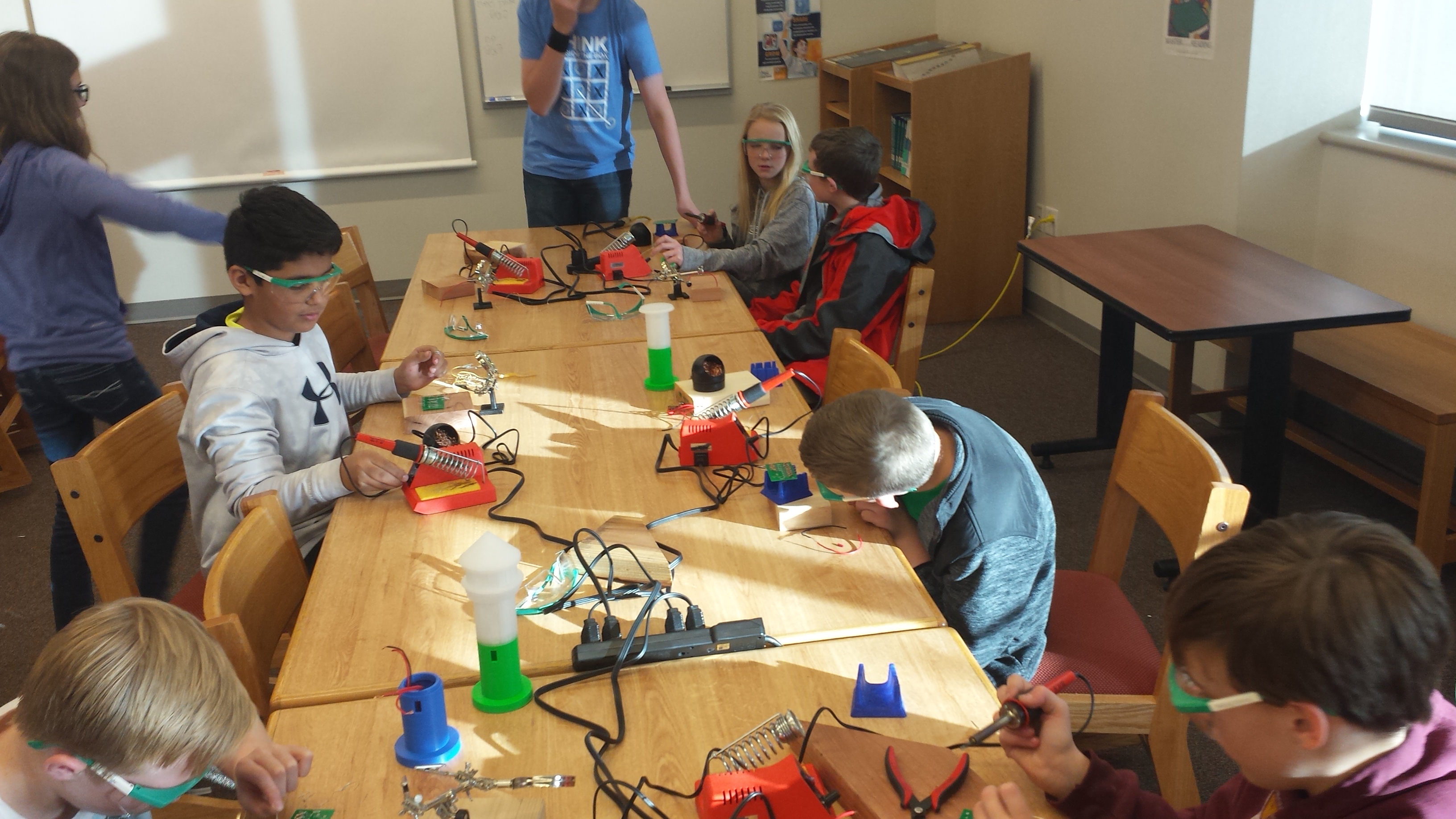 In the fall of 2016 Severance Middle School started...
Read More